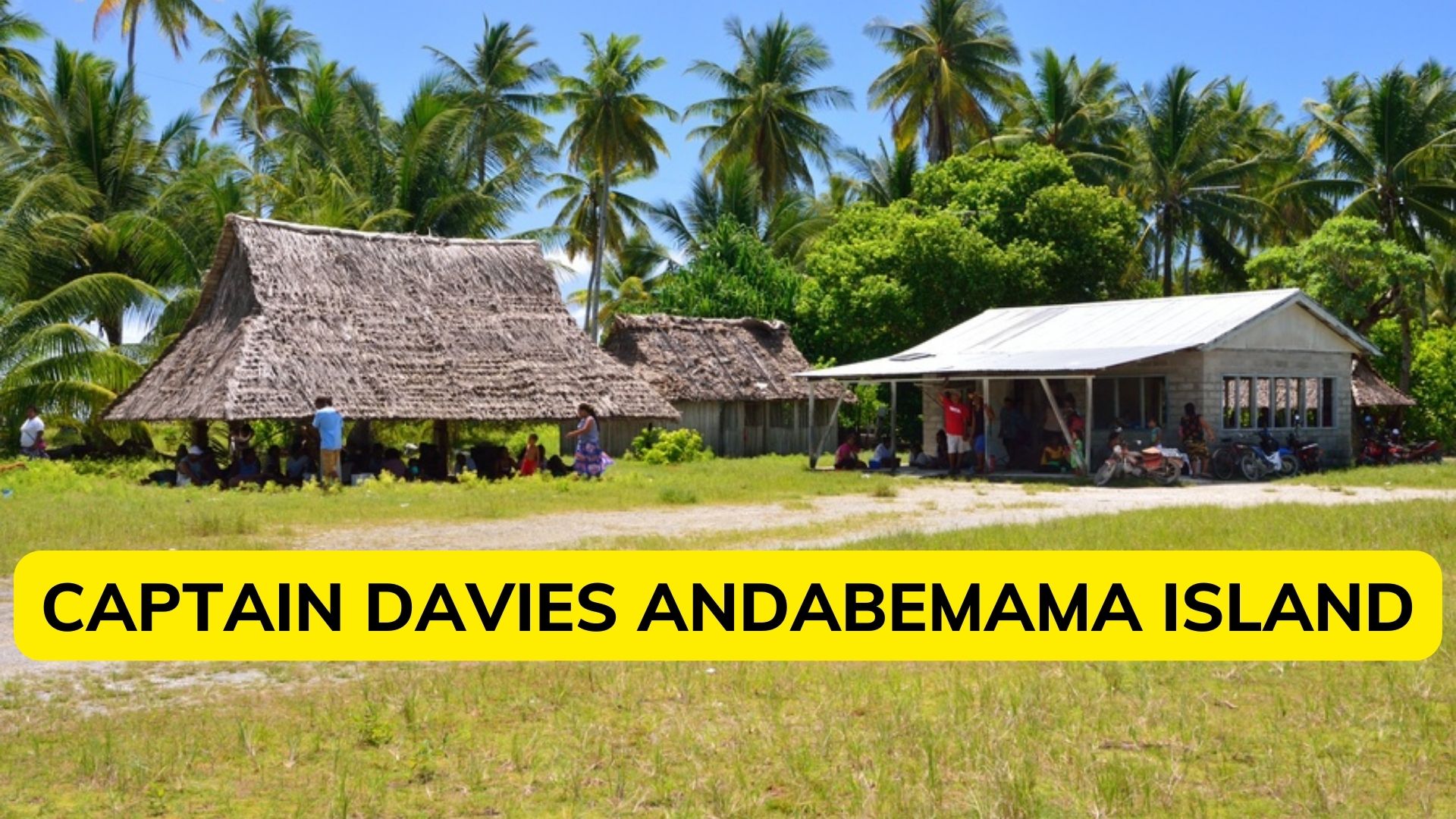 At Abemama Island, where Captain Davies first landed in May 1892, he set up a protectorate government and raised the Union Jack.

Before this, Kiribati had a unique traditional form of governance. Each island was a separate entity that was ruled either by the Uea (king), particularly in Northern Kiribati and Abemama, or by a traditional group of leaders (oldest and tribal chiefs), unimwane (old men), under the mwaneaba system. After consultation with the locals, the British established their dominion.

In the second half of the century, British influence started to become apparent. They came here to establish a settlement, dominate, and act as the central authority. They created law and order, as well as defended the rights of the visitors who lived on the islands. In actuality, they were distinct from the merchants and missionaries who had arrived earlier.

During that period, a residence commissioner chosen from Britain led the government. He was in the top position.

Under this colonial authority, laws were written to establish peace and order, fund the administration, and regulate the actions of Europeans.

To develop and maintain high standards of public health and welfare, schools were established and regulations were drafted.

This government's colonial strategy during its formative years was egotistical and imperialist. The British took over the administration and exports of this resource once phosphate was found in Banaba. At that time, there were no residents with the authority to oversee the operations of the government.

The Te Uea system was abandoned by the British in the late 1960s, and they also established communities and nominated individuals to serve in island governments throughout all of the islands. The local population supported this group. Additionally, more locals started becoming engaged in the administration and affairs of the Gilbert and Ellice Islands during this period.

The notion of running our affairs grew as locals became more and more active in politics. Political leaders in Kiribati saw how unjust this colonial control was and was even more determined to achieve independence. There was a tremendous desire to rule ourselves, and efforts to do so were made. Britain eventually granted its consent, although first not taking it seriously.

In 1841, the island was surveyed by the US Exploring Expedition. Abemama was ruled by a single supreme ruler from the middle of the 19th century until his death.

Although some European sources refer to the Abemama main family as "the Gilbert Islands ruling family," local sources acknowledge that the unimwane still hold a significant amount of power even on Abemama and that it would be logistically challenging to rule the entire Gilbert Islands as a single entity.

The prominent Abemama family, however, has a long history of leading the group as its general commander; under Tem Binoka's rule, they also had control over Kuria and Aranyaka. The Abemama family is still held in high regard and respect today.

On the island of Abemama, Captain Davis of the HMS Royalist (1883) issued the first declaration of a British Protectorate on May 27, 1892. In or about 1910, the Abemama Post Office started welcoming customers. 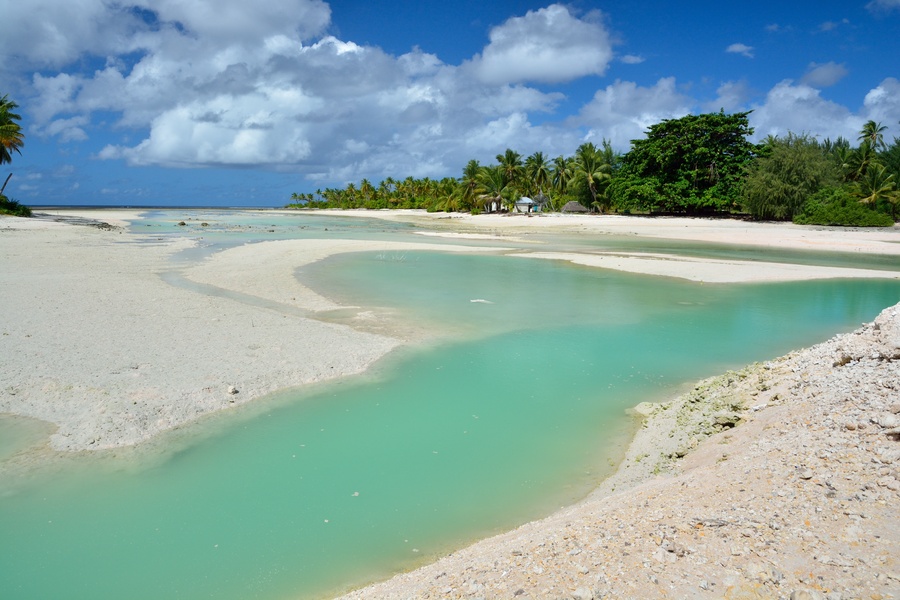 A Traditional Welcome In Abemama For New Visitors

There are several historical sites and cultural traditions on the island of Abemama. While visiting the island, you must hear an oratory history of Abemama since it will help you comprehend the historical landmarks and local customs.

The pristine sand beaches and clear waters of Bike Islet and Abatiku Island are both must-see locations. When the age of the royal family started, its cultural history began.

Who Was Captain Davis?

The Acton minute man company was commanded by Isaac Davis. On April 19, 1775, he became the first colonial officer to die in the American Revolution.

What Does Captain Davis Claim To Be On His Ship?

His declaration that he is the "law and prophets" aboard his own ship means that he can abuse M'ling and cast Prendick adrift.

In May 1892, Captain Davies established a protectorate government and raised the Union Jack on Abemama Island. Abemama Island is best place to visit in summar.

A sizable lagoon surrounds the islets. Causeways enable vehicle passage between the several islands in the eastern part of the Abemama atoll. The little islands of Abatiku and Bike are located on the atoll's southwest border.