Chuuk Island - The Best Place For Diving And Snorkeling 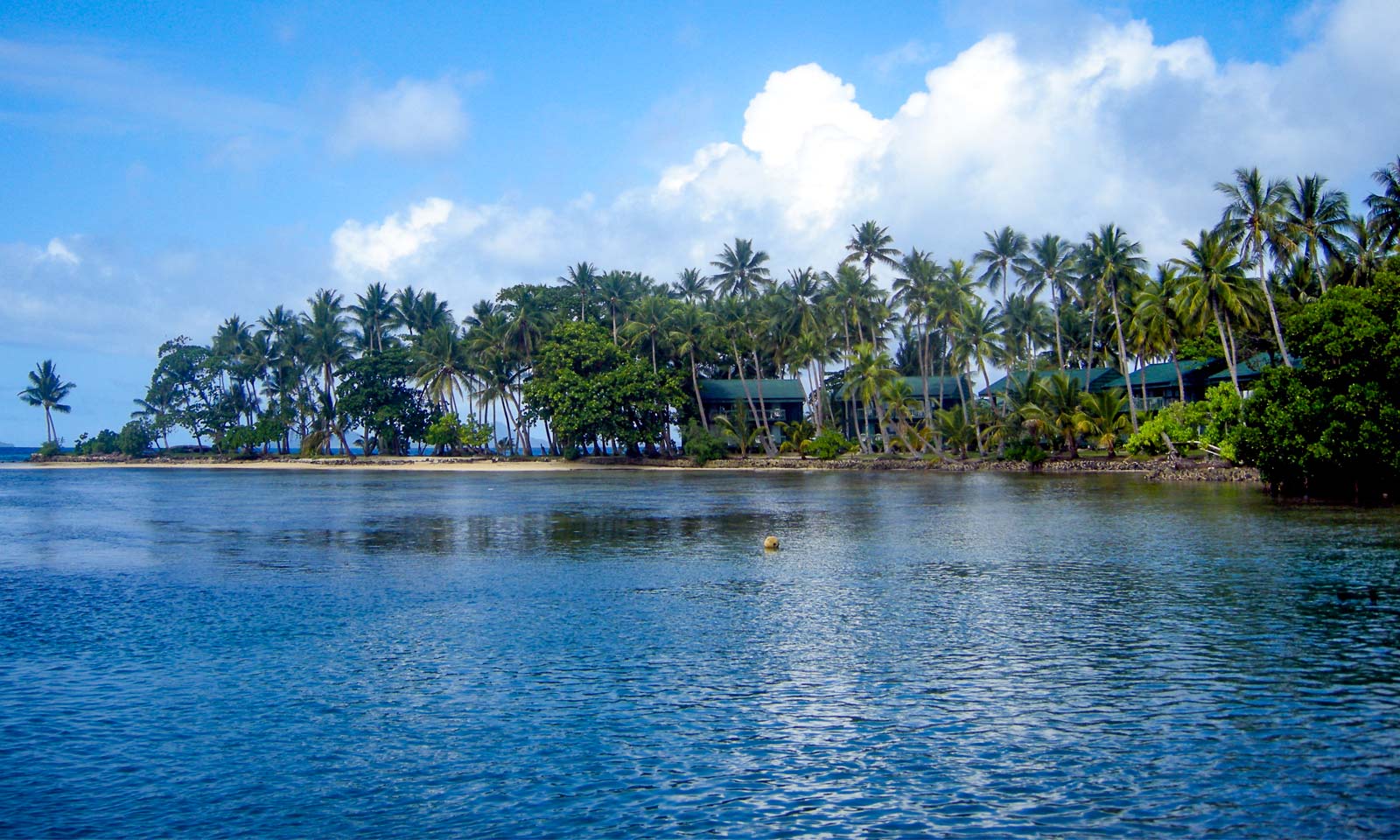 Are you thinking about going scuba diving in Chuuk? Okay, here are some fundamental things that the guidebooks won't tell you but you absolutely need to be aware of. Oh, there isn't any sort of guidebook!

Because there is so nothing to do on this island if you aren't a scuba diver or at the very least a snorkeler, you might want to consider visiting another island instead. Yes, it is a verdant and hilly island, and it most likely has stunning waterfalls with breathtaking panoramic views, in addition to who knows what else.

Because there is no tour business that conducts hikes, we do not know the answer to this question. They cater to divers because Chuuk is well-known for its diving opportunities. Do you wish to travel through thick jungles and find the beauty that is both natural and man-made?

Where To Stay In Chuuk?

On Weno's main island, there are only two real options. The Truk Stop is right in town and the Blue Lagoon Resort is close to the airport. It is a few miles outside of town, and by Chuuk standards, it is a full-service luxury resort.

Even though it's only a few miles from town, it takes about 30-45 minutes to get there because the roads are so bad. This is a tiny island, and they do what they can, but don't expect it to be the Hilton.

Live-aboard dive boats offer a range of options, from nightly to weekly rates, for serious divers with lots of money to spend. If you want to feel like Robinson Crusoe, you can rent small huts and camping spots on some of the smaller islands at Blue Lagoon Resort. Don't worry, they'll also make sure you stay alive and do most, if not all, of the heavy lifting.

Truk Stop and Blue Lagoon both have their own dive shops, and they're both good. Most people go to the same wrecks, and they all know what to do there. This part of the trip wasn't planned by me; it was planned by a friend, and we went through Blue Lagoon.

The San Francisco Maru and the Fujikama Maru are the most famous wrecks, and you should go see them. The tour guides are helpful and open to change. If there is something you want to see, they will take you without a problem.

Definitely not! Now, that is funny. There are a few taxis, but they mostly hang out at the airport. You can rent a car if you're feeling brave. You can rent a scooter if you want to die.

There are holes in the road that are as big as small cars. Even though the speed limit is 25, you can't go more than 5-10 mph without shaking your teeth out. People walked by us on the 45-minute drive to Blue Lagoon!

Also, since this is a tropical island, the dirt roads are always wet and muddy, so there is no such thing as traction. If you rent a car, get insurance! The most common way to get around is on foot.

Everyone goes everywhere on foot. When you get there with all your gear, take a taxi to your hotel and then walk from there. You won't be going far.

Customs And Culture Of Chuuk

Most of the Micronesian islands, including Chuuk, are very conservative and led by men. It is very rude for a woman, especially her thighs, to show too much skin.

Women shouldn't ever wear shorts or skirts that are too short. When you go out in a swimsuit, you should always wear a shirt (but not a white one!). Keep in mind that if you talk to someone of the opposite sex, especially if you are a woman, it will likely be seen as an invitation for a more serious relationship.

Get ready to get some marriage offers. Be firm but kind when you say no. Be careful not to bruise egos! Most of the time, locals are friendly or stay away from tourists.

But walking around at night is dangerous and not a good idea. Alcoholism and chewing betel-nut are very common on the island. Betel-nut is a small green nut that grows on some types of palm trees.

It has a psychoactive effect when mixed with lime (the mineral, not the fruit). It also turns the teeth red like blood, making the person look like a fierce cannibal. There are signs everywhere that say "Don't spit." Usually, they have a dark red stain that looks like blood all over them.

What's The Meaning Of Chuuk?

In Chuukese, one of the Malayo-Polynesian languages spoken on the islands, the name Chuuk means "high mountains." The Chuuk Islands are part of the eastern Caroline Islands. They are surrounded by a barrier bank of about 85 sand and coral islets that make up a barrier bank.

What Is Chuuk Famous For?

Divers go to Chuuk to dive on wrecks. The PADI Encyclopedia of Recreational Diving names Truk Lagoon as one of four "Meccas" for wreck diving.

In 1944, the US Navy did Operation Hailstone, which was the largest surface bombing campaign in history. It was aimed at destroying a Japanese fleet that was stationed on an island.

What Is Chuuk Culture?

Chuuk, like most of the Micronesian islands, is a very conservative place where men are in charge. It is very impolite for a woman, especially her thighs, to show too much skin.

A report from the United Nations World Tourism Organisation says that the country is one of the least visited in the world because it is so small and far away.

It comes in second to the Marshall Islands (with 6,000 visitors) and first to the Solomon Islands (22,000 visitors). Every year, less than 19,000 people visit the FSM, and most of them go there to dive.

If you are not a diver, you probably have never heard of the FSM. Go ahead and try it out on your friends and family!