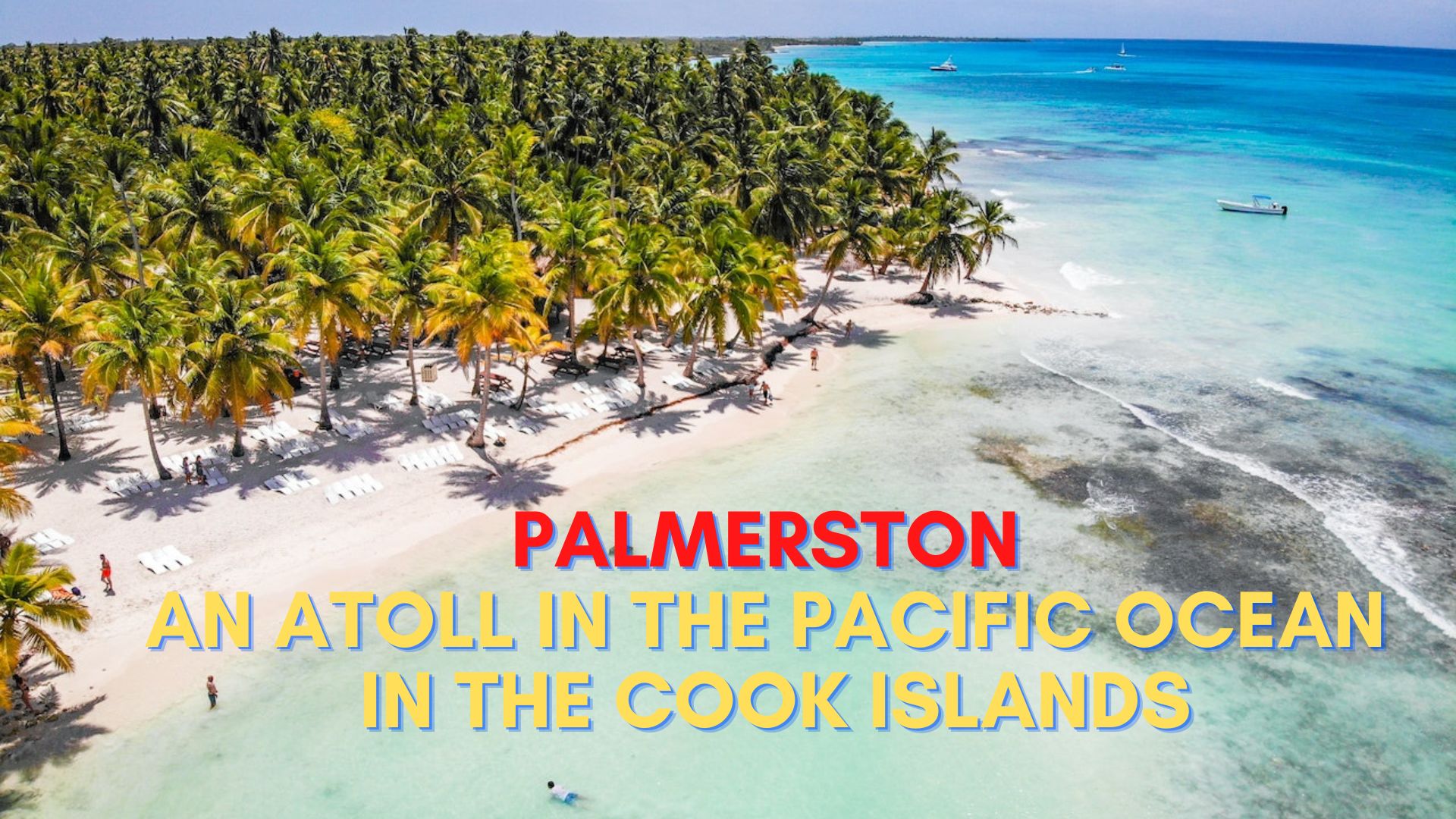 A continuous ring of a coral reef encircling a lagoon includes several sandy islands, including Palmerston Island. Home is the lone inhabited islet. The islands' total land area is around one square mile (2.6 km2).

Large ships cannot enter the reef safely, however, there are several minor passageways for boats. Palmerston, which is located at a latitude of 18 degrees south, has a tropical climate yet is vulnerable to powerful tropical cyclones. The 1920s and 1930s saw a string of especially damaging storms.

How To Visit Palmerston?

It is one of the world's most remote island villages. The small Pacific island of Palmerston only receives supply ship visits twice a year, at most, and the perilous trek scares away all but the most daring tourists.

Additionally, most of its 62 residents, most of whom are Englishmen who moved there 150 years ago, are descended from one individual.

Moving nonstop for nine days. being unable to stand for nine days on a boat. Nine days spent hundreds of miles from help and in constant danger of being struck by a tropical cyclone. The Pacific Ocean is big. larger than one might expect. The trip to the island at the edge of the planet is described here.

The skies assume a foreboding shade of black after your little vessel has been at sea for five days. The sun is no longer as strong, and there is a worrisome cold in the air. Heavy rain suddenly clatters on the boat's side. A lightning strike hits the water.

The wind's force pulls the boat over a full 60 degrees when the sail is fully extended, causing it to drag through the water sideways. After the sail has fallen, very little can be done because the boat is entirely at the mercy of the weather.

It's difficult because there is no airport and no regular ferry transportation. If there are any organized sailings or if any private yachts are headed in that direction, inquire at the port master's office on Rarotonga. Typically, it takes two to three days to go by water under often challenging circumstances. 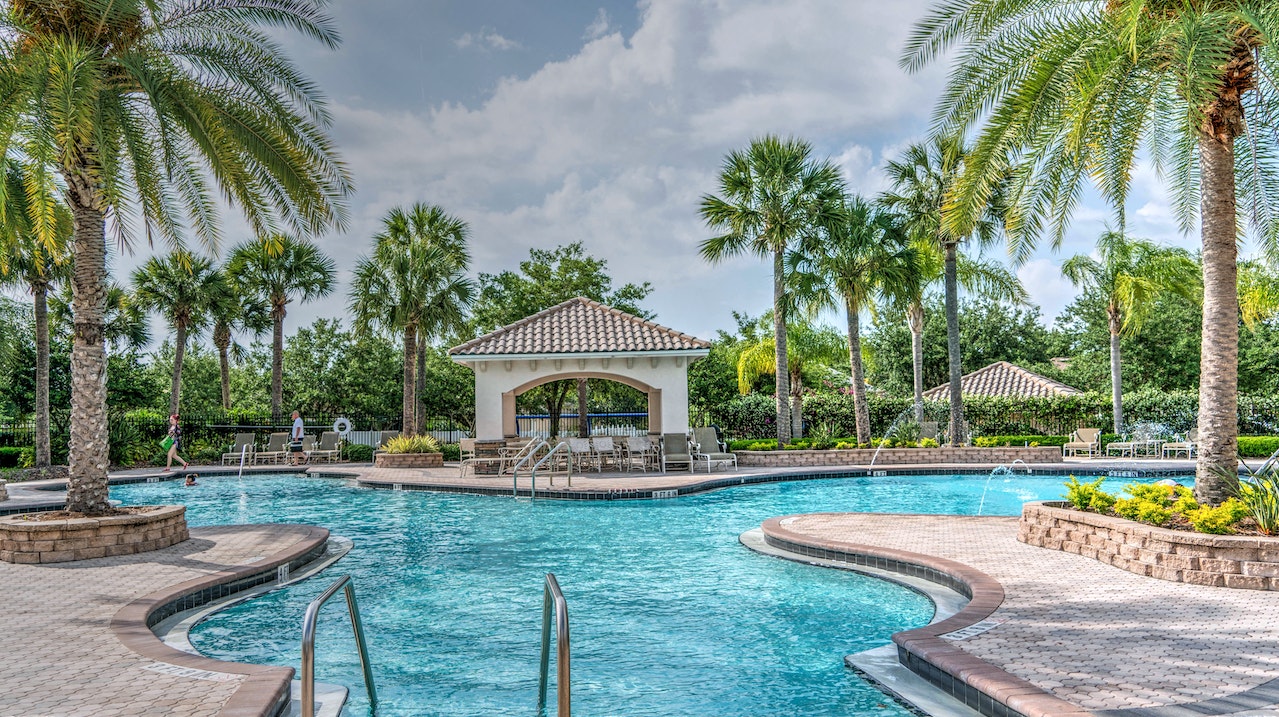 What To Expect On Palmerston Island?

An ancient volcano's top that rises 4,000 meters (13,123 feet) above the ocean's surface gave origin to the atoll known as Palmerston. It rises only 4 meters (13 feet) above sea level at its highest point.

However, there are characteristic atoll tree harvests of coconut and pandamus on the barren terrain close to the reef. The green turtle and uncommon seabirds use the island extensively as a breeding location.

On Palmerston, there are regular religious services and a rhythm to everyday life. Despite (or perhaps because of) the small population, everything is well organized, nothing is ever thrown away if it could come into use someday, and everything is flawlessly spotless.

When William Marsters, a carpenter and barrel builder aboard a whaling ship that frequently sailed the Bay of Islands, stumbled across the island in 1860, it had been mainly abandoned for over a century.

To establish a permanent colony on the island, William Marsters returned three years later with his bride, the daughter of the chief of another Cook island, and her two cousins. The atoll was deserted at the time, but Marsters built and populated a small town using wood from shipwrecks that eventually comprised a church, a classroom, and houses.

The current population of Palmerston is made up of the descendants of the 17 children that Marsters and the three ladies had together. There are currently 62 people living in Palmerston, and all but three are related to William Marsters.

Palmerston has an easy way of life. There are only two toilets, and rainwater is collected for drinking water. There is no store. Money is only used to purchase goods from outside sources, not from other people. Electricity is available every day from 6 a.m. to 12 p.m. and again at night.

The sole constant connection to the outside world is a freshly constructed telephone station. The primary food source and sole export of the islands is fish. The supply ship that visits twice a year to give necessities like food and fuel collects one to two tons of frozen parrot fish.

Aside from the cargo ships, the island receives roughly a dozen tourist-carrying visiting vessels each year. Because there aren't many hotels or resorts, it's common for a family to let a tourist stay with them at their home.

The Rev. John Williams, an English missionary in the 1800s, helped William Marsters become a Christian and then encouraged him to start the first church.

For services held each day and multiple times on Sundays, islanders dress to the nines. The current church is a relatively recent addition to the previous one.

The sea plays a significant role in daily life. Islanders have a long history of being skilled fishers.

The Bounty Of Nature

The primary cash crop on the island is parrot fish. They are sent to Rarotonga either frozen or dry. Baby Bosun birds and coconuts are used as dietary supplements in the area.

Can You Visit Palmerston Island?

The majority of guests arrive on private yachts, and the island receives around a dozen cruise ships each year. Supply ships make two or three trips each year to the area.

Who Lives On Palmerston Island?

Palmerston is home to 62 individuals, all but three of whom are descended from English sailor William Marsters.

What Is The Driving Force For The Economy Of Palmerston Island?

Despite Palmerston's severe isolation, the economy is built on fishing, tourism, copra, and bird feathers; in reality, it is more like the subsistence lifestyles found on the northern atolls.

About 3,200 kilometers from New Zealand, Palmerston Island is a coral atoll in the Cook Islands, which are located in one of the most remote regions of the Pacific Ocean. There is no airport on the tiny Pacific island, and just two supply ships pass through each year.

Only the most daring tourists have ever dared to travel to the island since it is so dangerous and long. Palmerston, however, is known for more than just being an idyllic island haven; it is also known for having a fascinating past.